What is the principle of photocatalyst purification?

The hydroxyl radicals generated by TiO2 will first destroy the energy bonds of organic gas molecules, make the organic gas into a single gas molecule, accelerate the decomposition of organic substances and gases, and oxidize formaldehyde, benzene and other organic substances and nitrogen in the air. It can be oxidized and reduced to harmless substances such as compounds, sulfur oxides and ammonia. It can remove human body odor, animal odor and smoke odor, and purify the air. Photocatalyst titanium oxide can exert excellent properties such as deodorization, antibacterial, and antifouling when exposed to light, especially in solving the deterioration of atmospheric environment, the impact of chemical substances in new building materials and furniture on the indoor environment, and the air pollution caused by automobile exhaust. When it comes to questions, it is welcomed by people.

Due to the high hydrophilicity of the photocatalyst coating, an anti-fog coating can be formed, and at the same time, due to its strong oxidizing effect, the oil on the surface can be oxidized, so it can be sprayed on the surface of the object to form a self-cleaning coating, so that the object to be coated has a self-cleaning coating. Cleaning function.

Destroy the cell membrane with the superoxidative ability of TiO2 to cause the loss of cytoplasm and lead to bacterial death;

Prevent the formation of mold and algae, and prevent the adhesion of scale.

This product is an inorganic product, and its substance is not lost during the catalytic process, so as long as the sprayed surface is not damaged, it can function for a long time.

Photocatalysts are widely used in the following places due to their superior characteristics: 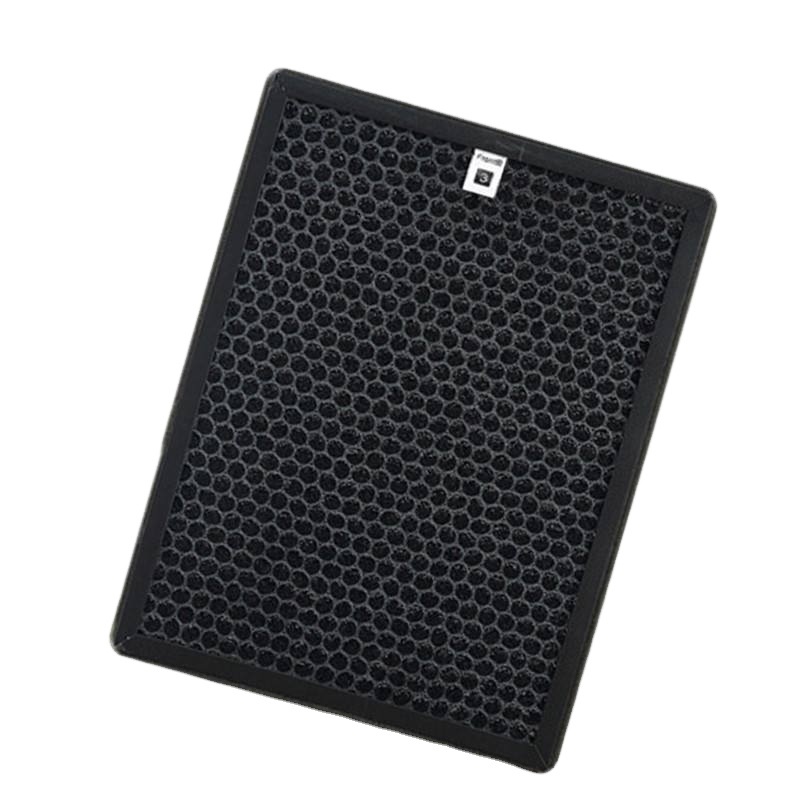 PREV : What is the principle of photocatalyst air purifier?

NEXT : What are the advantages and effects of photocatalyst purification principle?